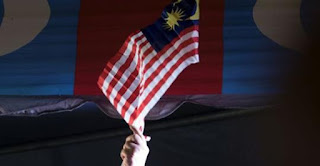 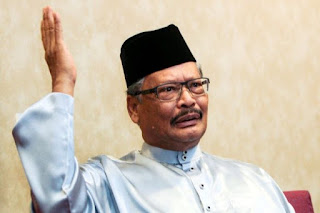 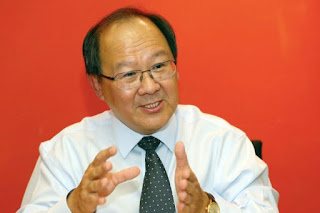 Dr Mahathir said that four parties in the coalition have also "written to the King, asking for a swearing-in ceremony to take place the sooner".